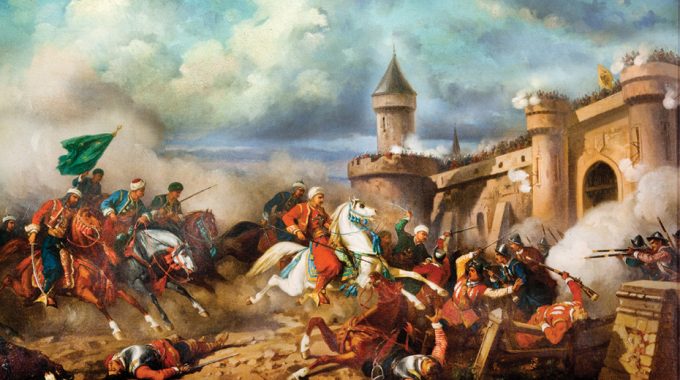 Brief history of the Ottoman Empire

The Ottoman Empire, also known as the Turkish Empire, founded in 1299 by Oghuz Turks under Osman 1 in the north western Anatolia and expanded into the Eastern Europe, Middle East and the North Africa until the fall of the Empire after the First World War in 1918.

Here is the brief history of the Ottoman Empire:<

TURKISH A2, PI (Pre-intermediate), B1

Discover Cappadocia, one of the must-see places in the world,…