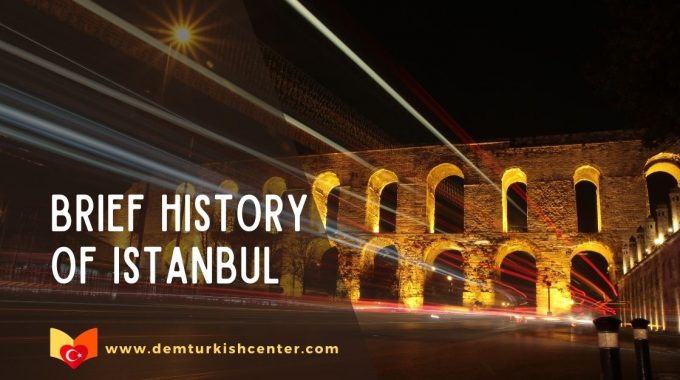 Istanbul city guide. History of Istanbul, one of the top destinations in the world, connecting Europa and Asia, capital of the two great empires in history, Ottoman and Eastern Roman Empire… Here is the brief history of Istanbul, Turkey